Medhahshri was ordained in 2017, a few months before her 75th birthday.  So you could say she came late to Buddhism, but for her it was just the right time.  When she walked into the San Francisco Buddhist Center’s drop-in meditation in 2005, she was angry and resentful at “life,” and often hard on herself and others.  Meditation, the Dharma, and (surprise for her) the Sangha have been the precious gifts of her aging years.  She has developed great gratitude for this gift, as well as purpose and dedication.  Triratna’s approach to Buddhist practice, especially its emphasis on creativity and spiritual friendship, both encourage her propensities and help her enlarge them.

Coming from a “social justice” background, she embraces engaged Buddhism and is active in Green Sangha, with its focus on all the aspects of climate change.  She loves to study and reflect, especially with others, and has some abilities in writing and speaking.  She hopes to develop the vocal and listening qualities of Manjushri/Manjugosha, her yidam. 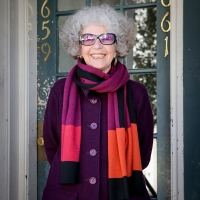 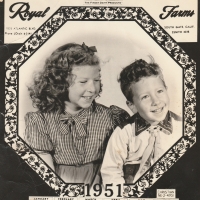 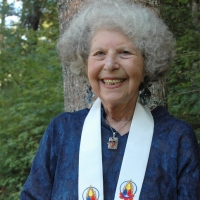