The Core Sangha includes Mitras and Order Members at the SFBC and Triratna Buddhist Community.

Becoming a Mitra at the SFBC marks a personal commitment to practicing Buddhist teachings in the context of the SFBC and the Trirtatna Buddhist Community.

Becoming a member of the Triratna Buddhist Order is a more formal commitment with training usually lasting several years.

Here'a a list of Core Sangha Members - Order Members, Mitras and Friends associated with the SFBC.

In addition to our regular classes, Core Sangha members can participate in Mitra Study on Monday nights (current or recent study is shown on the dropdown menu "Community"), a weekend retreat, and the ​Rainy Season retreat in January.

If you are interested in becoming a member of the Core Sangha or have questions or concerns we are always happy to talk with you in person at Sangha Night or another event, or feel free to email us. We also have resources you can look into.

General information about becoming a Mitra in any Triratna Center. 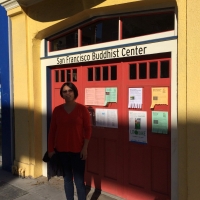 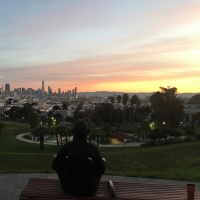 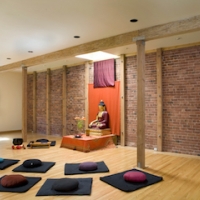 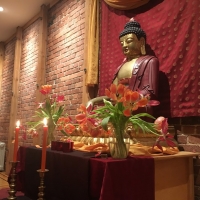 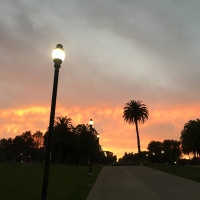 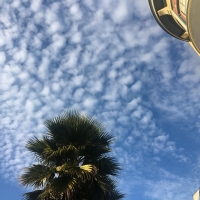