Prasadachitta was ordained in 2011. He makes a living as documentary videographer, filmmaker and photographer, but his real passion is supporting buddhist community living. He was born on a “back to the land” commune in rural Northern California and that background has inspired his engagement with others in building the SFBC's rural retreat center - Dharmadhara - and living in a community of sangha members supporting retreats there. He is a member of the SFBC council and is engaged in training others who want to practice Buddhism within the Triratna Buddhist Community.

In April 2022, with the wholehearted support of the SFBC Council, Prasadachitta became the Chairperson of the SFBC. 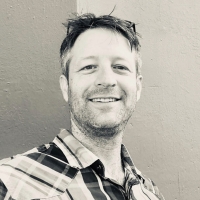 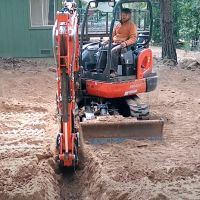 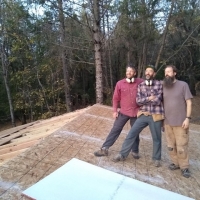