Padmatara (she/they) first joined a meditation course at the Brighton Buddhist Centre in England in 1989, during one of many attempts to give up smoking. She loved meditating right away, and her interest in Buddhist practice grew from there. In '93 she moved to San Francisco for work, and was grateful to find the SFBC. Ordained into the Triratna Buddhist Order in 2005, her name means Lotus Star (a form of Tara).

She very much enjoys teaching meditation and buddhism, especially on retreats. Recently she has also trained as a focusing guide - a kind of mindful, body-oriented therapy.

Padmatara became Center Director of the SFBC in 2010. She is also on the SFBC Council, and serves on the Teaching Kula and Board. 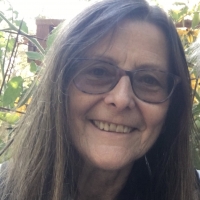 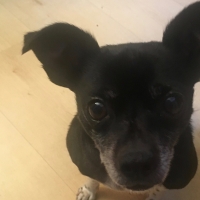 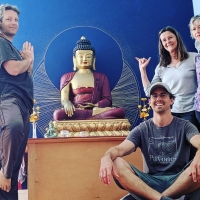 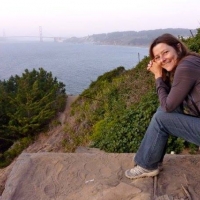