Padmadharini was ordained in 2004, when she was still based in San Francisco. She moved to Spain shortly after that to be part of the Akashavana Ordination Training Community, and now lives in New Jersey, where she works as a Buddhist Chaplain.  She teaches in New York and New Jersey, and leads courses, workshops and retreats on Buddhism and mindfulness in the US and Europe. 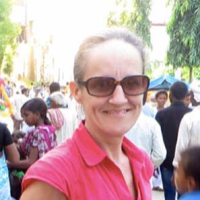 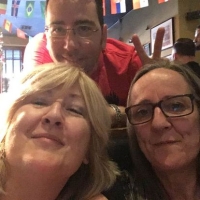 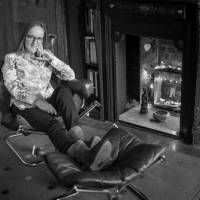