Acarasiddhi took his first meditation class in 1990 in San Francisco, thanks to a surprise change in his calendar due to an extended jury deliberation. He quickly added an Intro to Buddhism class and he’s been forever grateful. It was all so simple, he thought: the precepts, the eight-fold path, such glorious words as karuna and mudita —- so simple, so profound, and yet so difficult to practice, but always worth it to keep trying - “vale la pena.”

A criminal defense lawyer in 1990, a Mitra in 1995, and a high school teacher in 1998 (see Buddhism and “change”). Ordained in 2005, his name means “the attainment of good/skillful conduct,” a recognition of his deep desire to live an ethical life.

He writes fiction and poetry, with one collection of stories published (as Tony Press) and offers writing workshops at the Center. Occasionally, he gives talks on some of his favorite subjects: generosity, speech, and paying attention. If he’s going to spend time, he wants to pay attention. 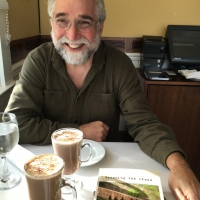 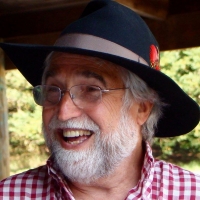 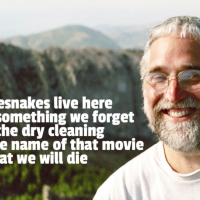 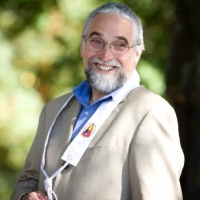